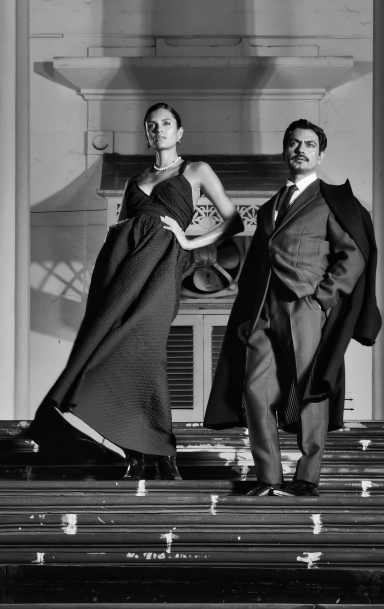 Museo Marino Marini,
Florence
INQUIRIES
PREVIEW
THE OLD CITY AND THE SEA
The Colaba Project explores the relationship between Colaba & the larger metropolis that is Mumbai. Colaba has a rich tapestry of sights to behold, influenced by its historical, cultural and architectural life.

A modern phenomenon of maximum city, my visual narrative seeks to capture new insights that are crafted from its traditional and modern layers, with its diversity of faith, occupations and backgrounds.

With architectural influences from Art Deco to Contemporary, the viewer is transported through time, sometimes recognizing the elements of the present and at others being totally unable to discern the era of the
visuals. We are led with images that evoke a yearning for the old city of Bombay in our memories to images that force us to acknowledge the inevitable changes that have accompanied the passage of time.

This timelessness is the essence of my subject, an area that is familiar to the famous, wealthy and the everyman, who may be unfamiliar to each other, yet are familiar to Colaba.

This upcoming book, to be published by Roli Books is due for Summer 2020. 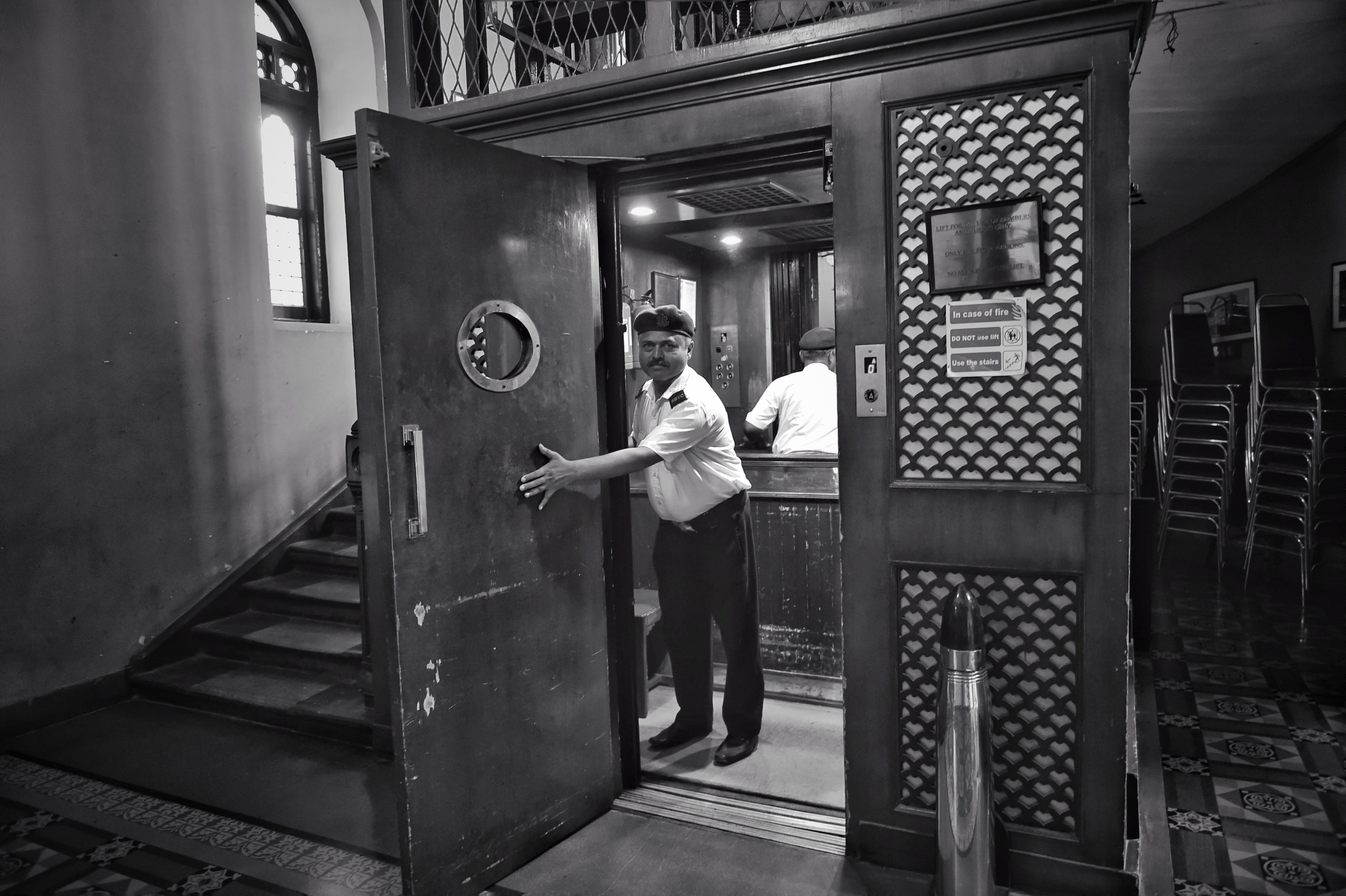 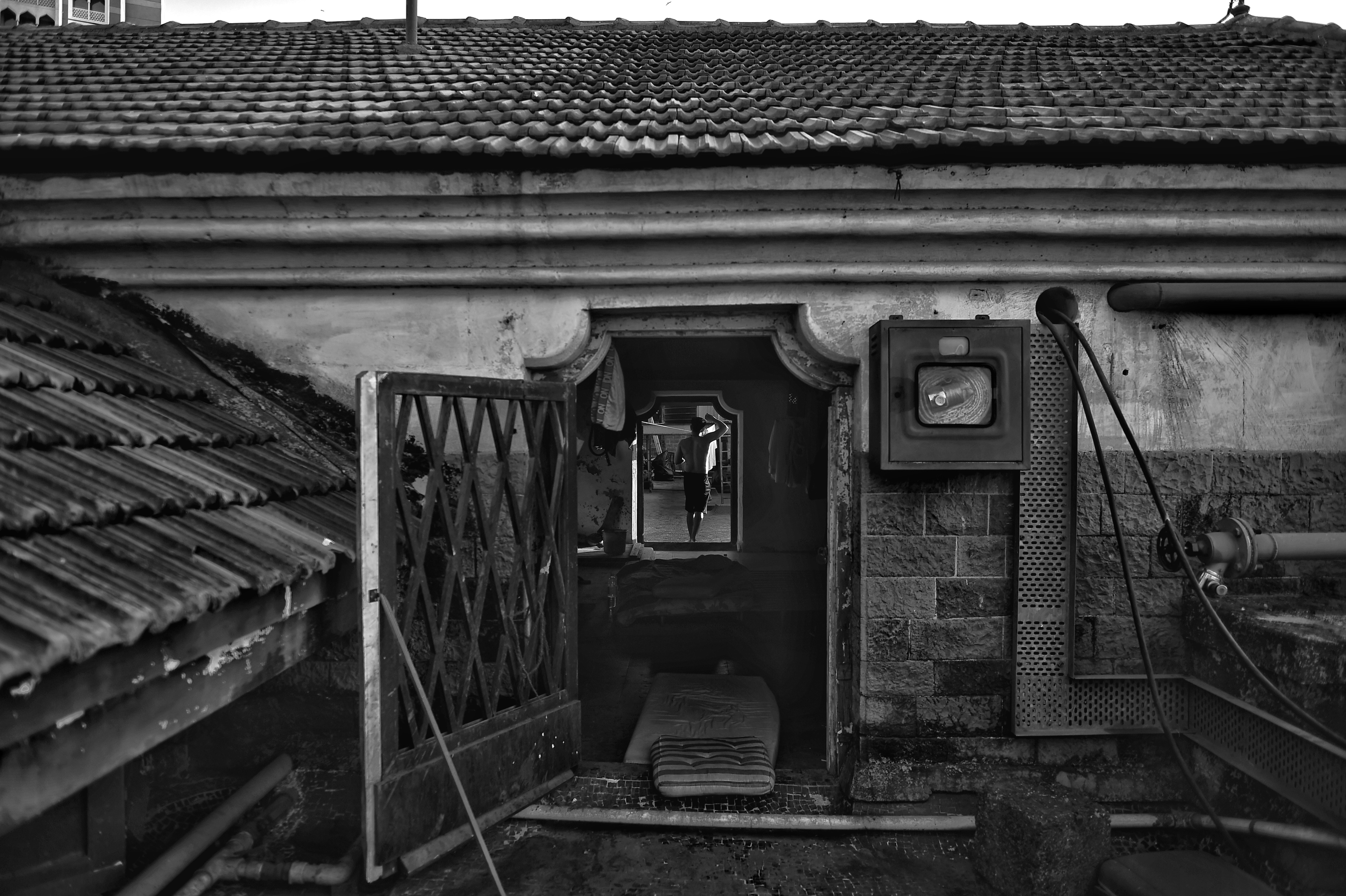